In the new video at CFNMTV.com, things just keep getting worse for poor Joel. The assembled women seem obsessed by his privates and won’t allow him to get dressed. The thought of having to undergo yet more poking and prodding almost drives him to tears. If only he’d made more effort in class then all this could have been avoided. But his mother has made it clear he must cooperate totally with his teachers so he has no choice but to accept whatever they have in store for him.

Pieter truly dominated by a woman for the first time! 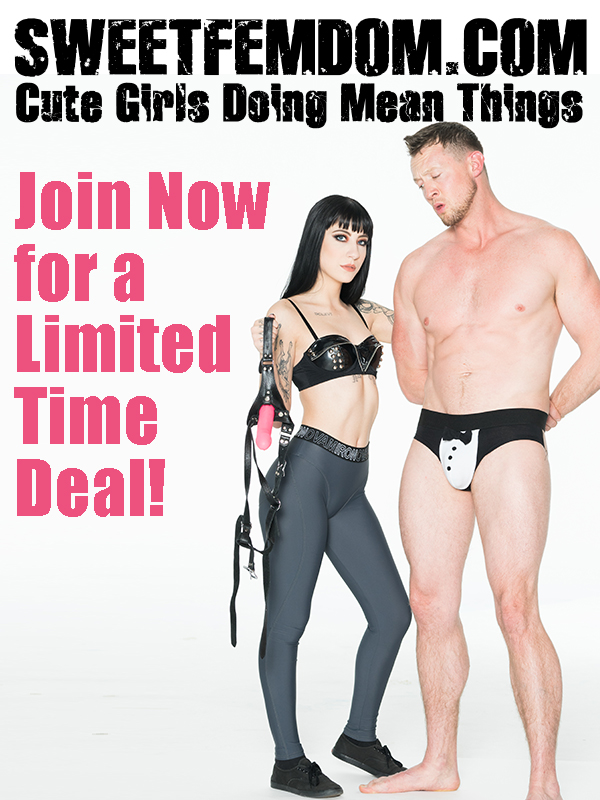 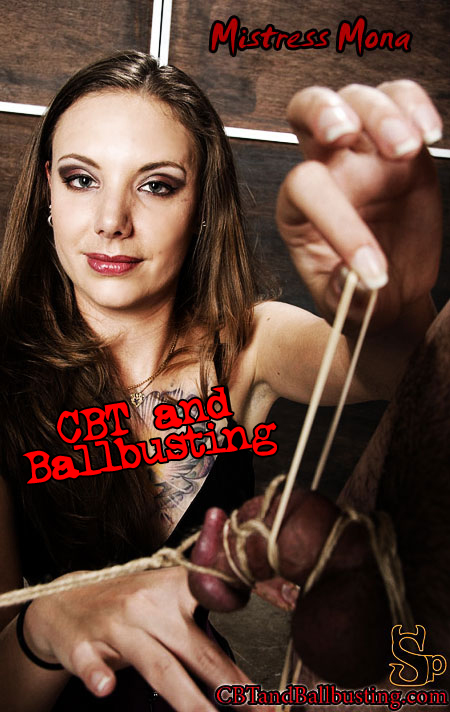 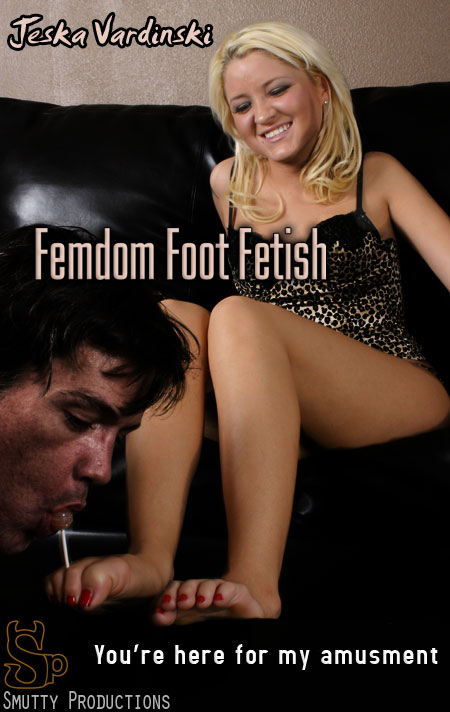