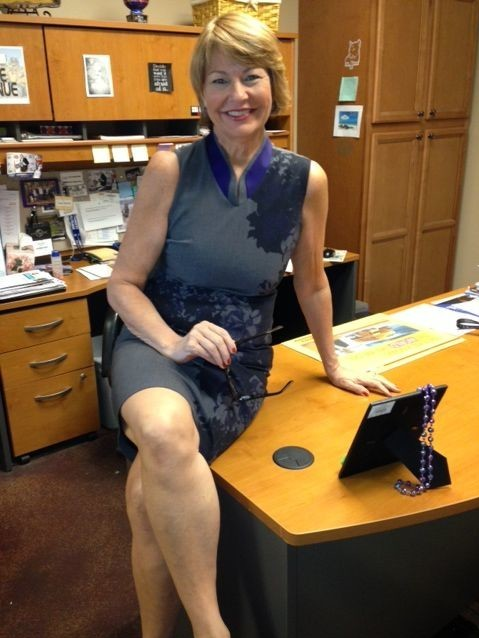 The new manager knew exactly how to increass productivity in both male and female employee so she set up a strict standard you had to stay above without even a single slip,. If you did slip up then by contract she could cut the men’s testicles. And if the men are cut then the women have no reason to get their attention as they aren’t interested in their advances any longer.
She had been flirting with you about the idea of getting the cut done, for some reason she really wanted to get her hands on your balls. Sadly, you were a natural at your job and didn’t slip up
She then began trying to stall you in the mornin when you arrived before you could get to your desk as that meant you’d come in late.
Feeling bad for her when she had tried so hard to get you cut you allowed her to stall you and when you had to come in to her office at the end of the month both of you were smiling at what your monthly “bonus” is going to be. 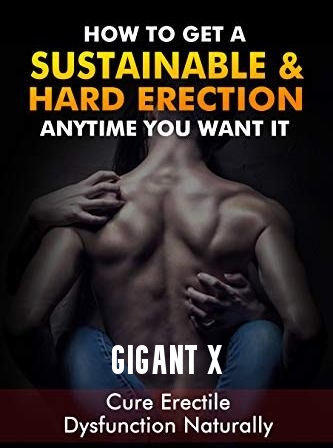 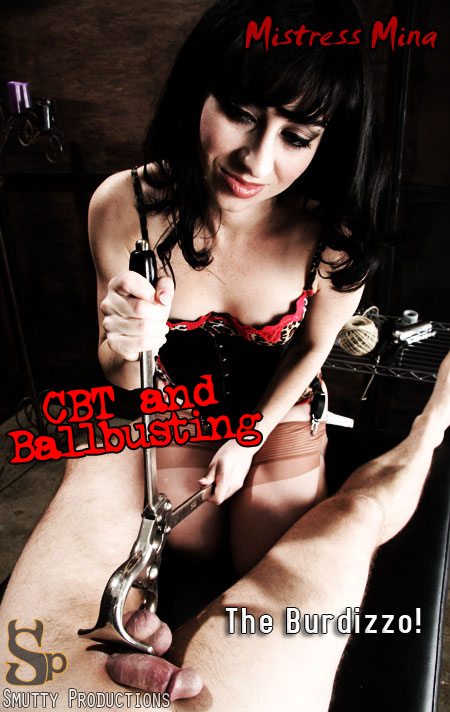 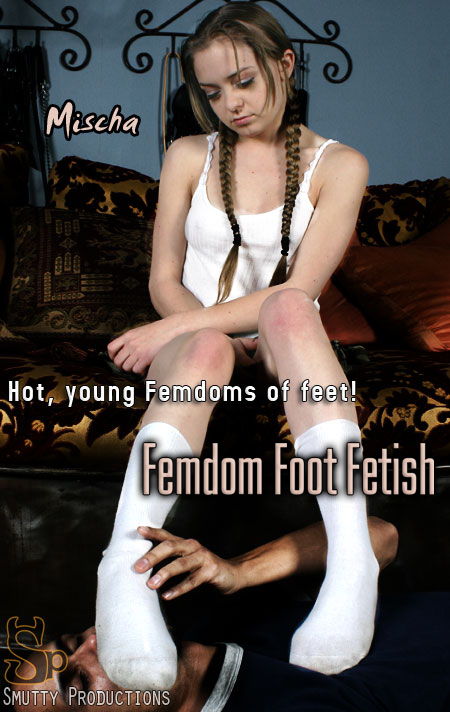