[Not a valid template] 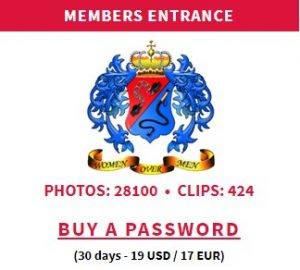 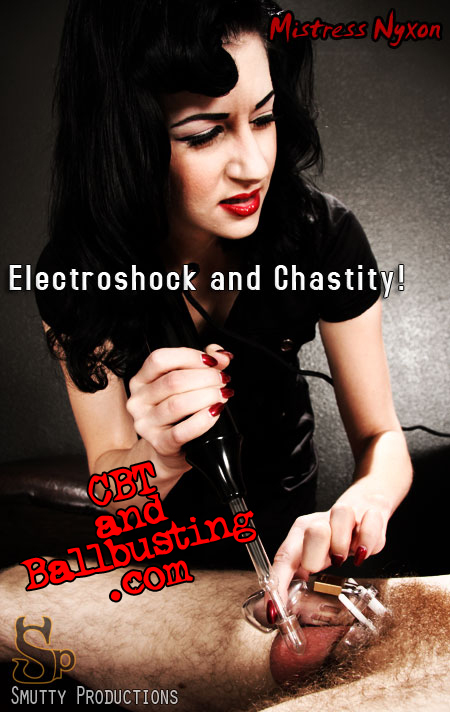 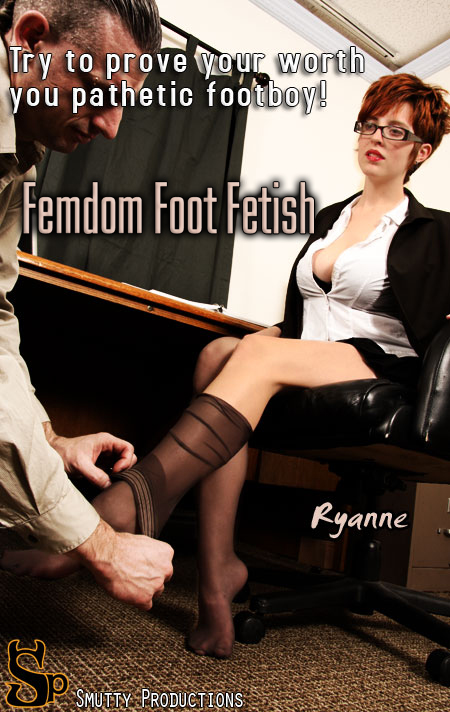